The Catapoesia project began in late 2009, as part of the “Living Reading” programme, aimed at encouraging reading and writing and led by the cultural management team of Trilhas da Serra – Education, Culture and Citizenship, an NGO based in Serra Negra, São Paulo with a branch in Belo Horizonte, Minas Gerais.

Catapoesia’s first activity took place in the Quilombola Community of Mato do Tição, in Jaboticatubas, Minas Gerais. Its aim was to work with notions of memory by entering into dialogue with oral history tellers and existing documentation to create a book, thus encouraging children to participate with the particular history of the Quilombo (a quilombo is a former fugitive slave community) where they lived. As the resources for the production of this book were limited, the project’s coordinator, Sol Barreto, arranged for training with the cartonera publisher, Dulcinéia Catadora in São Paulo, to be able to make possible the publication of the book in the Matição Quilombo. Thus, the first Catapoesia cartonera book, entitled Tia Tança que não me sai da lembraçã was published, recording and telling the story of the founding myth of the Quilombo of Mato do Tição.

Based on this experience with the quilombola children, Catapoesia created other sites of cartonera production in the states of São Paulo and Minas Gerais, bringing together youth collectives to learn how to make books in this way and therefore become protagonists of the process, placing an emphasis on their autonomy and, consequently, their writing and reading practice. The project is guided by the concept that stories are everywhere and that each person creates his/her own story: in order to discover your story therefore, it is only a question of collecting it or finding it, hence the origin of the name “Catapoesia”, from the Portuguese word ‘catar’ – to collect. The project’s aim is thus to access the poetry of daily life, to record it and transform it into low cost books so that the democratization of access takes place in an organic and innovative way.

As of 2010, Catapoesia works with three collectives: “De-Fusão”, in Serra Negra, São Paulo (2010); “Crazy for Memory”, in Cordisburgo, Minas Gerais (2011); and “Roots of Xakri” in São João das Missões, Minas Gerais, Xakriabá Indigenous Territory (2011). Each group consists of up to 20 young people between the ages of 16 and 20 and in this way the project has developed across two states in rural contexts under the coordination of young protagonists in a process of collaboration and exchange. 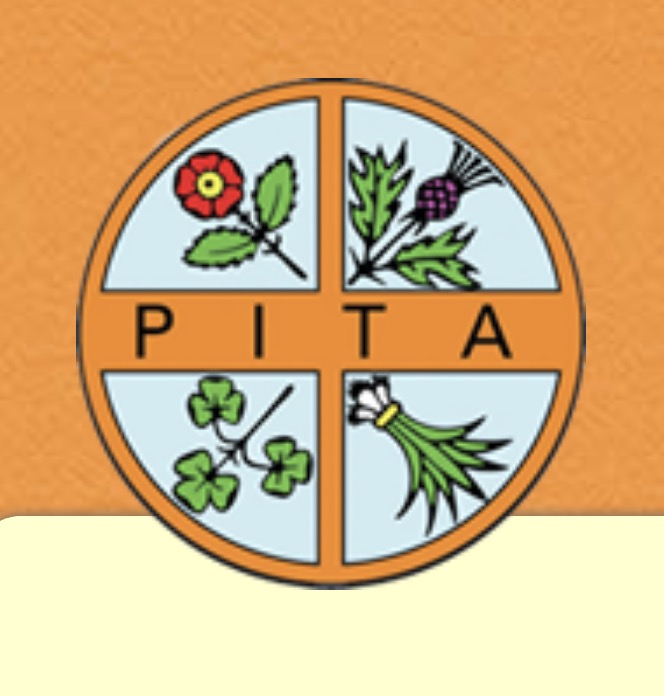