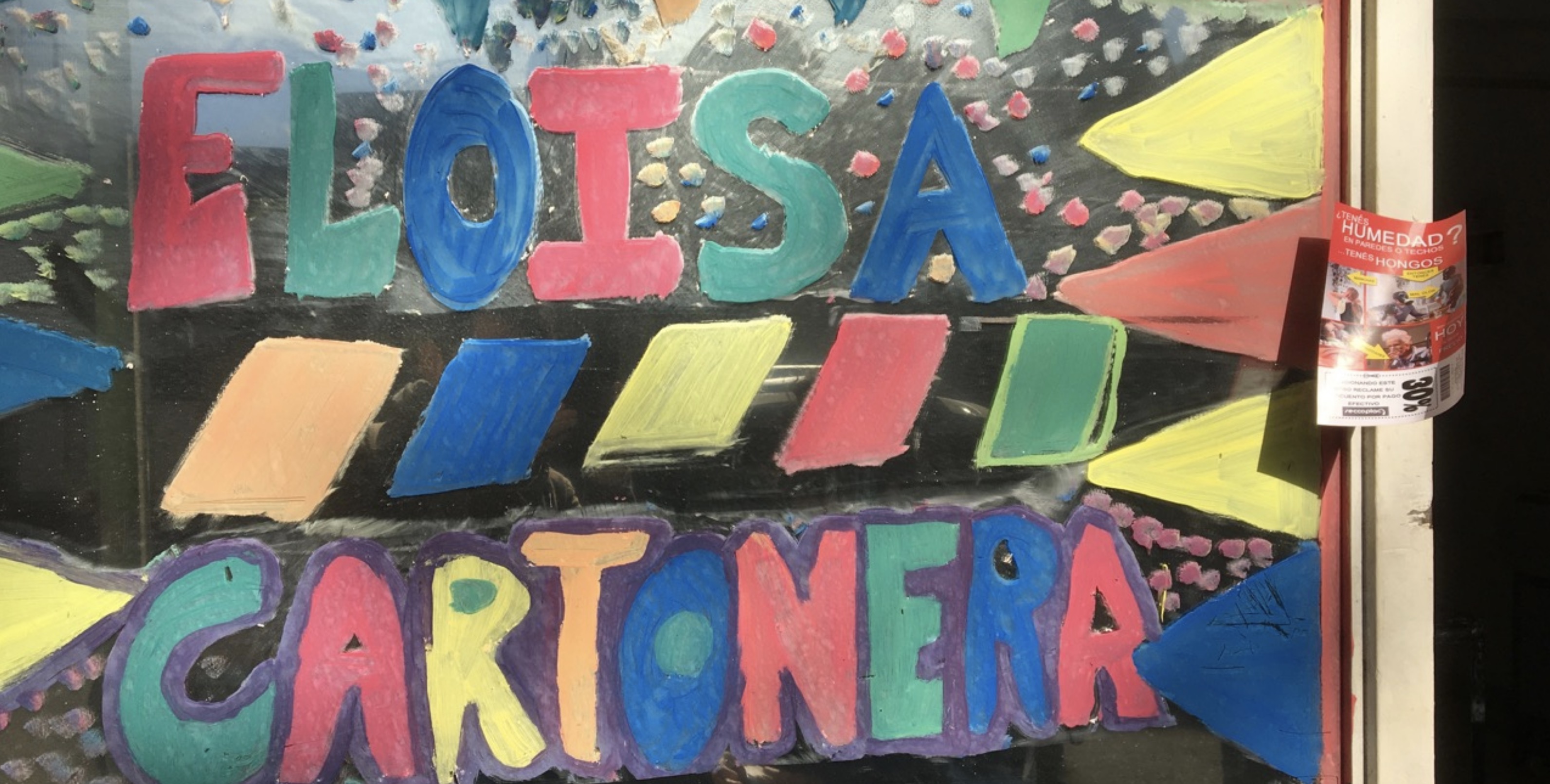 English-subtitled version of our documentary on cartoneras

English-subtitled version of our documentary on cartoneras

Cartoneras is a documentary that grapples with Latin America’s urban realities, and the cardboard publishing movement that has emerged from these in the 21st century. Reflecting on the different contexts that propelled this form of community publishing, like Argentina’s 2001 economic crisis, the independent art scene, and the movements which formed around waste-pickers, the film’s narrative is developed through conversations with important actors from the cartonera world.

Related Content:
International Cartonera 'Encontro' at Casa do Povo, São Paulo
How to make a cartonera book: Andreia from Dulcinéia Catadora, São Paulo
Eloísa Cartonera, Buenos Aires
Go to Events to be updated of all the activities About the Project